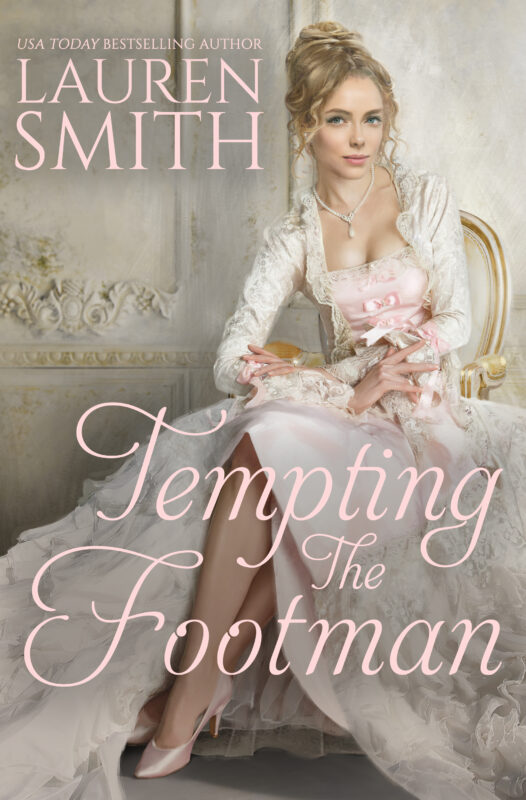 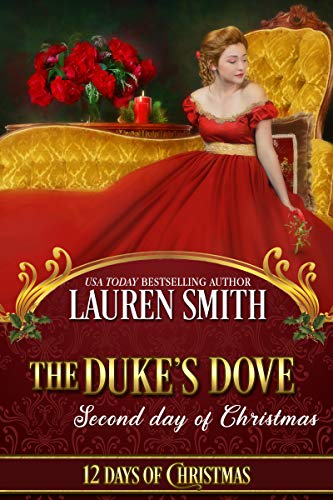 Nathan, the Duke of Hastings has long given up on love after having to abandon the love of his life because his father wouldn't approve of the match.

Now, years later, Nathan has a chance encounter at a Christmas ball with Thea Swann, the woman who still held his heart. Will a Christmas miracle give him a second chance at love? 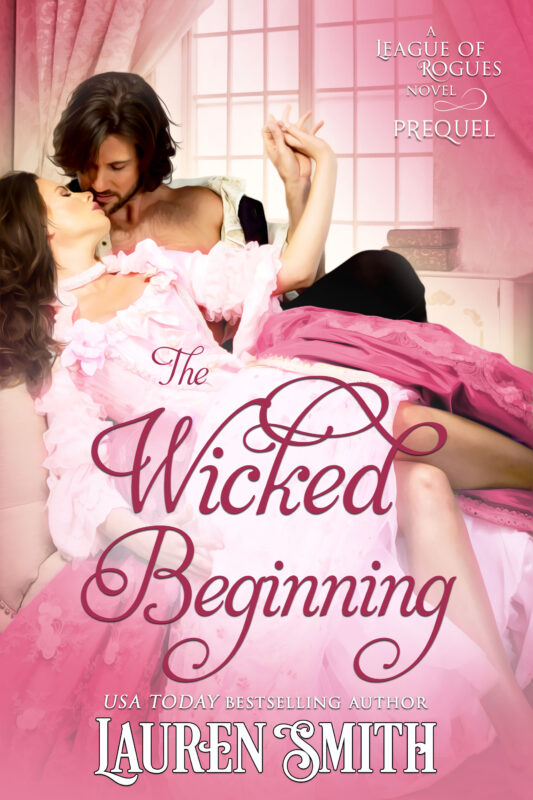 The Wicked Beginning: A Prequel

A wicked duke and his four friends plot the abduction of an innocent debutante out of revenge.

Have you ever wondered how the League of Rogues came to be? What events led to the adventure that started it all? This is your exclusive inside peek into the world of the beloved bad boys of the League shortly before their lives are changed forever.

*Note: This is a short prequel that ends on a cliffhanger which has a happy ending in the full story Wicked Designs. 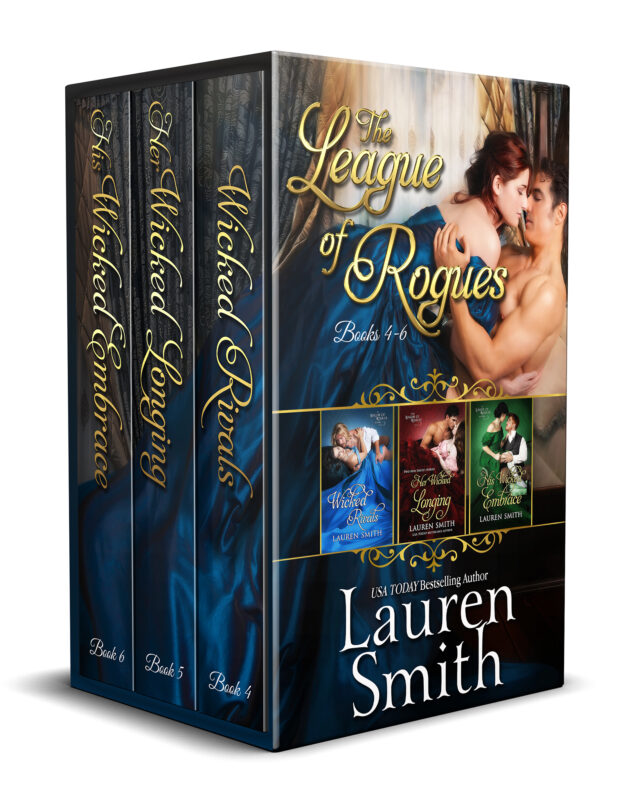 The League of Rogues Box Set 2

Wicked Rivals- The League of Rogues Book 4
A business driven baron finds himself in competition with a feisty Scottish widow and their game of cat and mouse becomes too tempting for either of them to resist.

Her Wicked Longing- The League of Rogues Book 5

A lady and her maid find themselves in the deadliest of dangers when they infiltrate a hellfire club in these two short novellas.

His Wicked Embrace- The League of Rogues Book 6

A wicked rakehell finds himself playing the part of a hero when he rescues a young woman from being sold at a brothel to the highest bidder. When he discovers she’s a Persian princess and that men seek to kidnap her, he’ll do anything to protect her. 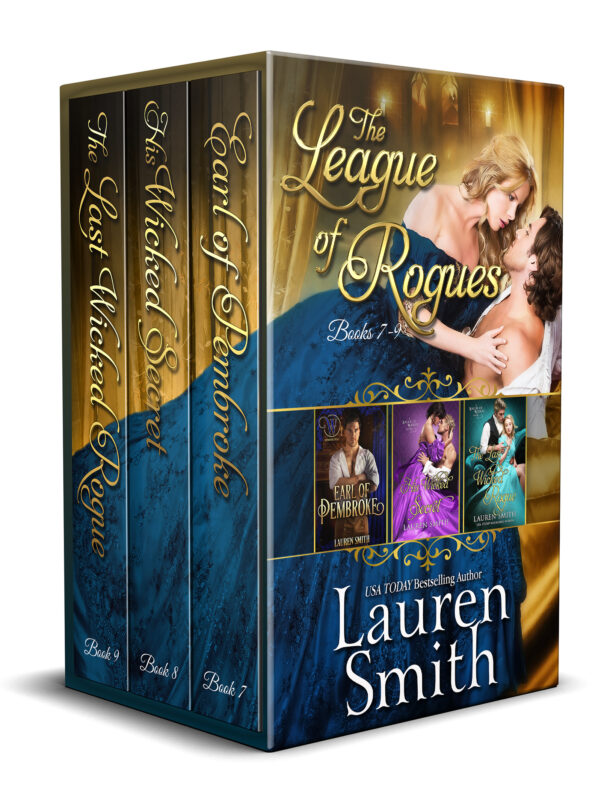 The League of Rogues Box Set 3

The Earl of Pembroke- The League of Rogues Book 7
A rakish earl with a heart of gold falls for a mysterious woman he rescues from a hellfire club…not knowing she’s actually a servant.

His Wicked Secret- The League of Rogues Book 8

In a delicious enemies-to-lovers romance, a feisty lady intent on winning a husband, sets out to seduce her older brother’s friend.

The Last Wicked Rogue- The League of Rogues Book 9

The last of his friends to finally settle down, a rogue with a dark past must learn to trust his heart even in the face of betrayal in order to save the woman he loves more than life. 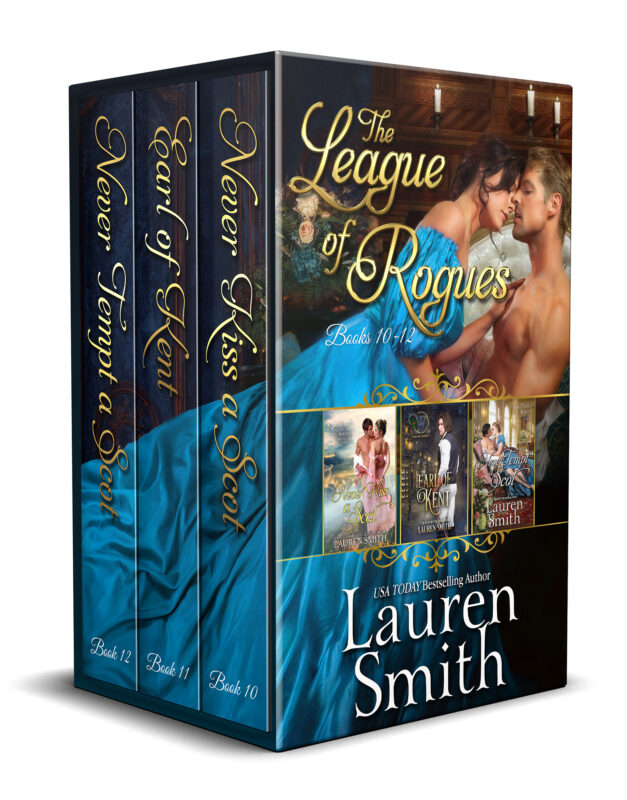 The League of Rogues Box Set 4

Never Kiss a Scot- The League of Rogues Book 10
A Scottish earl steals a kiss in a library at midnight from the little sister of his English enemy resulting in a mad dash to Gretna Green to marry over the anvil before her overprotective brother can intervene.

The Earl of Kent- The League of Rogues Book 11

A young woman finds a second chance at love with an earl who’s pride and body have been wounded. Can her love and the spirit of Christmas heal his broken soul?

Never Tempt a Scot- The League of Rogues Book 12

A young woman is mistaken for her scheming little sister and kidnapped by a handsome, vengeful Scottish rogue in this tantalizing enemies-to-lovers romance. 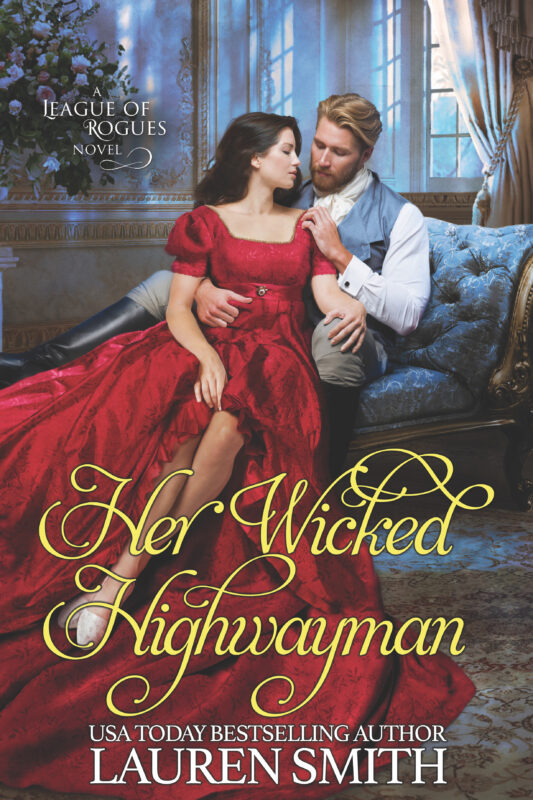