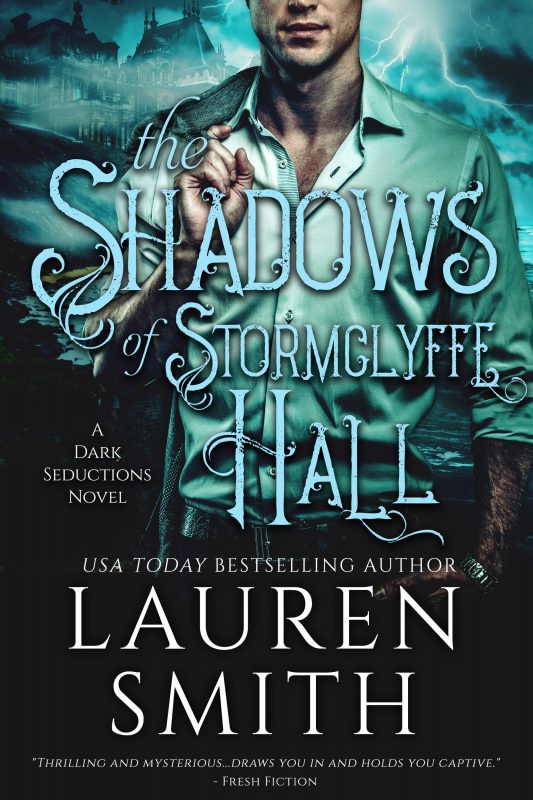 The Shadows of Stormclyffe Hall

Bastian, infamous playboy and the current Earl of Weymouth doesn’t believe his English castle is haunted. So what if a few windows and lightbulbs shatter? That happens. OK, bleeding portraits are hard to explain… But he is not going to be deterred. Not even by Jane, a seductive-as-sin grad student who has assigned herself the task of ghost hunting at Stormclyffe Hall. All Bastian wants is to restore his ancestral home, not be distracted by her curvy hips, bedroom eyes and gorgeous smile—

Fine, maybe he does want to get naked with Ms. GhostBuster, but that’s only because she practically follows him around, nosing into his daily life. And yes, because she looks so damnably sexy, however, he refuses to give into lust. No matter how much she tempts him.

But when the ghosts up the ante and try to kill them, Bastian realizes he will have to keep Jane close. Very, very close. Purely to protect her, of course.

At least that’s what he tells himself. All bets—and some clothes—are off, as he shows her what a real earl is made of.