Home > Books > Ever After 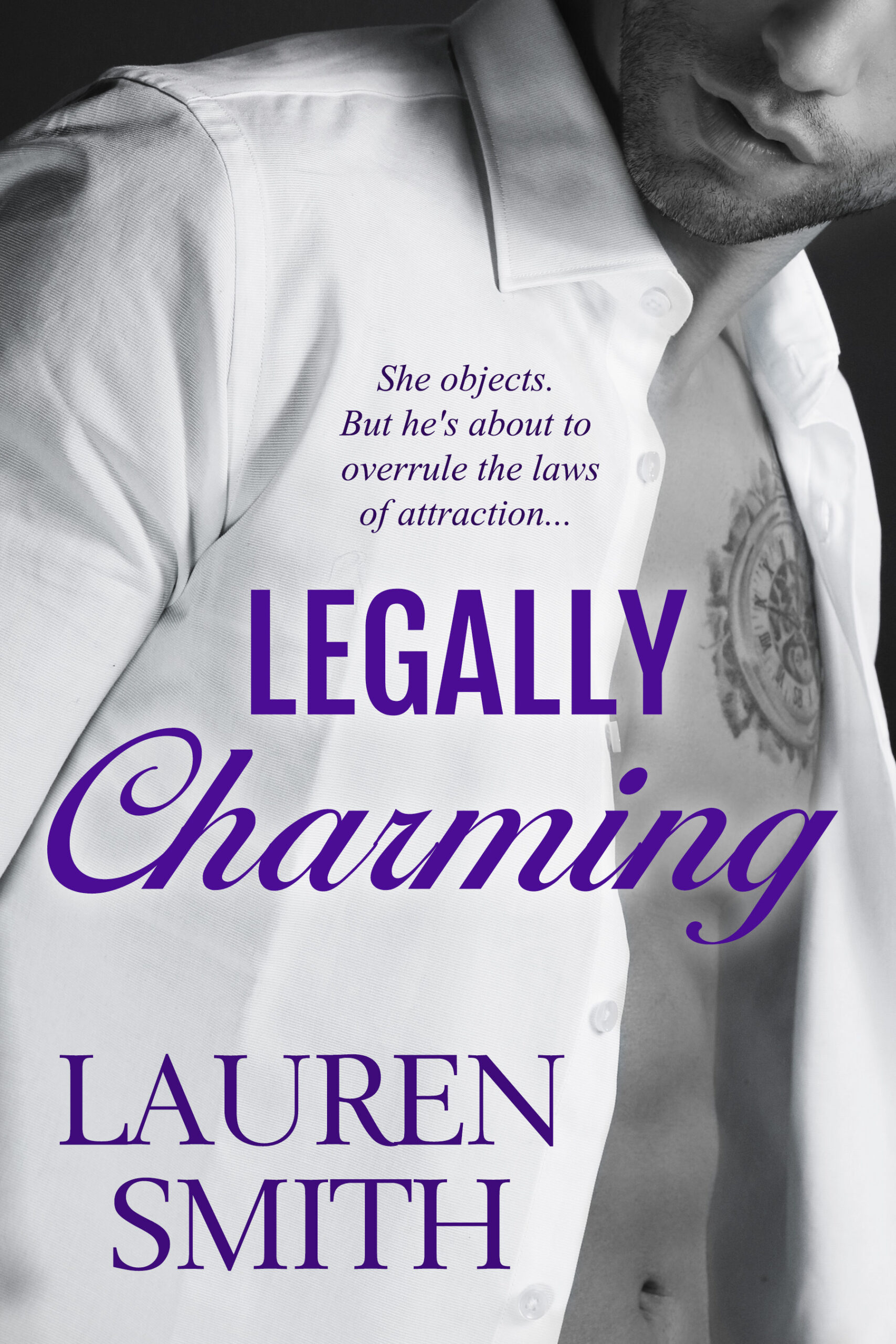 This prince charming has no time for love.

Hot shot lawyer, Jared Redmond is a workaholic whose romantic life is a string of quick flings.

After a long business trip, he returns home early to find his younger brother has thrown a Halloween party in their apartment and there’s a big problem…

There’s a woman wearing a princess gown in his bed…a real sleeping beauty.

His undeniable attraction to this mysterious stranger sets him on a path toward the one thing he’d never planned on…falling in love.

But his fair princess has no time for love either, and when their careers put them on separate paths, Jared has to fight to win back the woman who stole his heart or lose her forever. 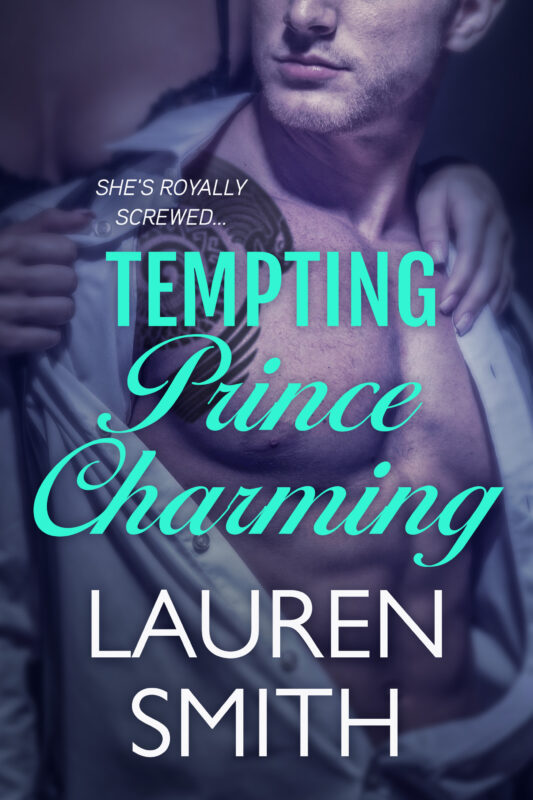 This prince charming has the world at his fingertips.

Until one cold night when he meets a woman with a warm heart.

But his would-be princess has no desire to risk her heart for a second chance at a fairy tale, not when she’s already widowed and a single mother.

After one scorching kiss that leaves him changed forever, Thad won’t let his princess run from him.

When her wicked stepmother threatens to ruin this fairy tale, Thad is left holding a glass slipper and searching for the woman he can’t live without.