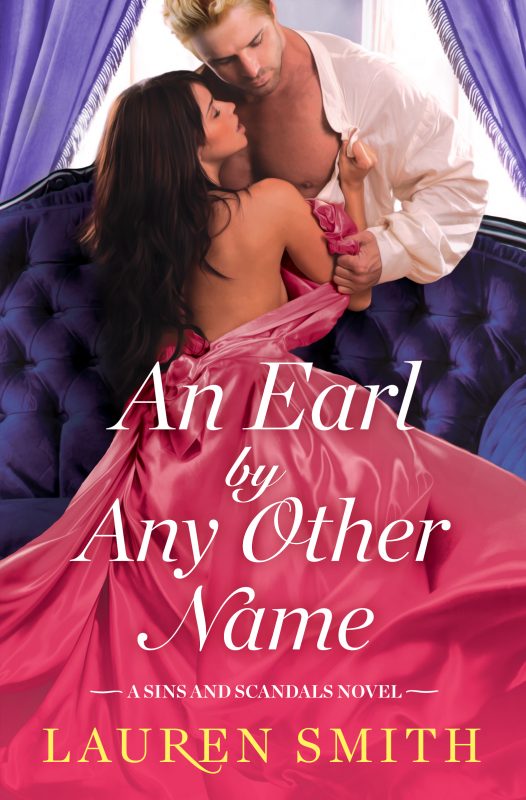 An Earl By Any Other Name

Leopold Graham, Lord Hampton, was never a man to let propriety stand in the way of his pursuit of pleasure. Hedonism is his only desire in life—until his father’s death saddles him with debts that threaten to bankrupt the entire family. Now the only thing that stands between him and utter ruin is marriage to a proper, and preferably wealthy, young lady.

Ivy Leighton is no sweet English rose. Perhaps it’s her gypsy roots, but she would rather make a spectacle of her independent spirit than sit quietly on the sidelines. If that means that the only place she’ll ever have in society is firmly on the shelf, then so be it. But when Ivy runs into the handsome, rakish Leo who’s looking for a respectable, well-bred wife, she can’t stop thinking about the troubles they can get into. Now she just has to convince him that a life with her is really what he needs. 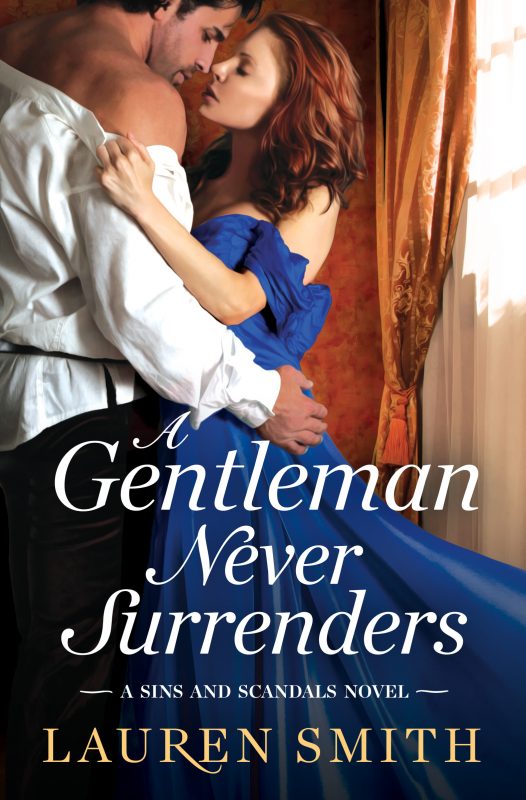 Love is worth a little scandal.

Owen Hadley needs a wife. Preferably a wealthy one. Alas, there aren’t a great number of heiresses willing to marry a rogue of no particular fortune—luckily, if there is ever a gentleman capable of melting a lady’s chilly heart, it’s Owen.

Milly has had enough of the marriage mart. If matrimony means giving up her freedom for a foppish husband, then society can take their idea of marital bliss and toss it. But when the ton’s most notorious rogue mistakenly makes his way into her bedchambers, Milly finds herself unexpectedly and unwillingly at the altar . . .

Yet the more time she spends with her new husband, the more Milly starts to wonder if the marriage she never wanted may be the best thing that’s ever happened to her. Now it’s up to Owen to convince Milly that what started as a mistake is anything but—and that every night with him will be more wonderfully scandalous than the last. 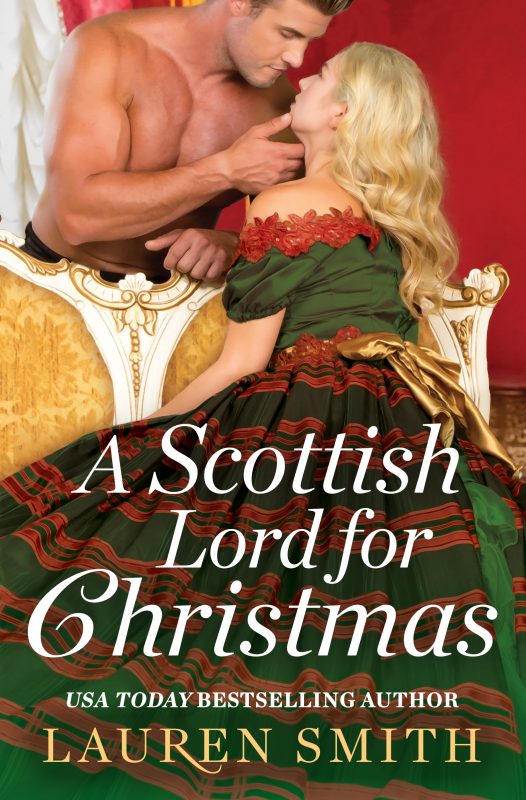 A Scottish Lord for Christmas

Beautiful Lady Rowena Pepperwirth can have any man her heart desires. Unfortunately no gentleman has elicited even the slightest flutter---until she meets the brooding Lord Forres at a holiday house party. With just one look at the dashing Scottish lord, Rowena suddenly knows what she wants for Christmas.

Quinn MacCauley, Lord Forres, is in need of a wife. When he meets the lovely Lady Rowena, he knows she'll be a good mother to his daughter and a capable household manager. But Quinn doesn't count on Rowena being the most tempting woman he's ever met. He's determined not to risk his heart, but Rowena's just as determined to give him the greatest holiday gift of all---a chance at true love.