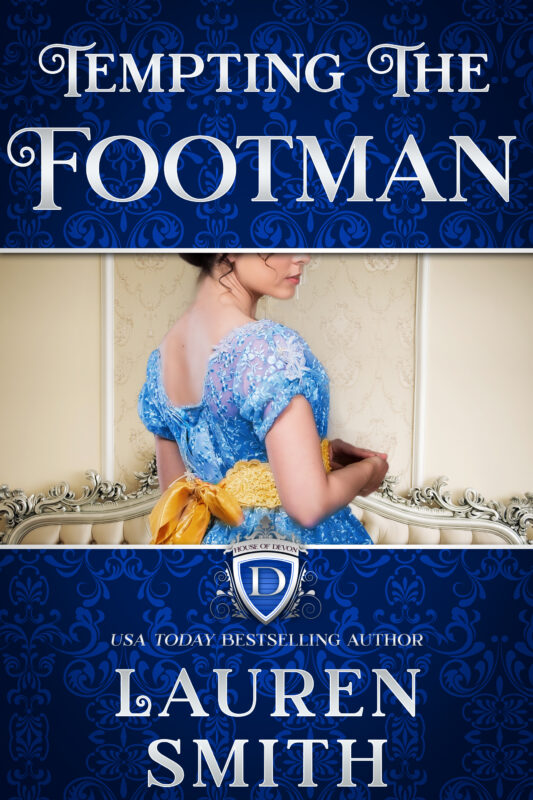 Sign up for my newsletter and you'll receive three FREE romance novels in your email inbox!