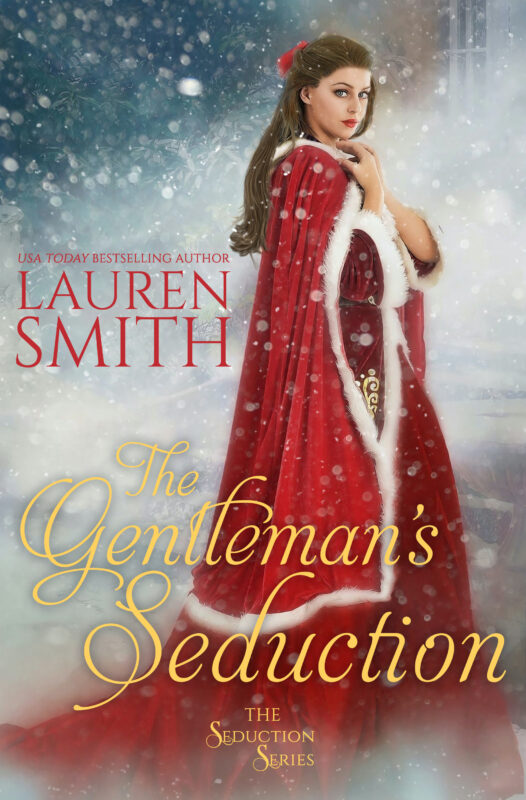 Eleven years ago during Christmas, Martin Banks’ family was thrown into the streets by wealthy landlord, Edwin Hartwell. Now this holiday season, Fate has handed Martin an unexpected gift. Vengeance. Defeating Hartwell at cards gives Martin the chance to financially ruin the man—but damn, instead of money, Hartwell offers his daughter as payment. And double damn, Martin stupidly accepts. How did retribution turn into seduction? Martin refuses to let himself fall in love, so there must be rules to this game.

And perhaps a bit of romance.

Desperate to save her father from ruin, Livvy Hartwell agrees to accompany Martin as his paramour. She long ago accepted that a penniless bluestocking like herself had no chance for a well-suited marriage. If a few passionate months with a man like Martin is all she’ll ever have as far as romance, it’s an opportunity she will take. But she must guard her heart. He might be handsome as the devil and tempting as sin, but she can’t be a typical mistress and doesn’t want Martin to call her such.  In fact, she has a list of rules.

~ Adventures outdoors such as horseback riding would be appreciated.

~ Evening meals should be eaten together to converse about the day’s events.

~ Kissing should be kept at a minimum.

~ Evening meals will sometimes be eaten in the bedroom, naked.

~ Allotted time together to act out the sensual gothic novels.

~ Kissing—a lot of it and in some very pleasurable spots — is required.

About the Book
Other Books in "The Seduction Series" 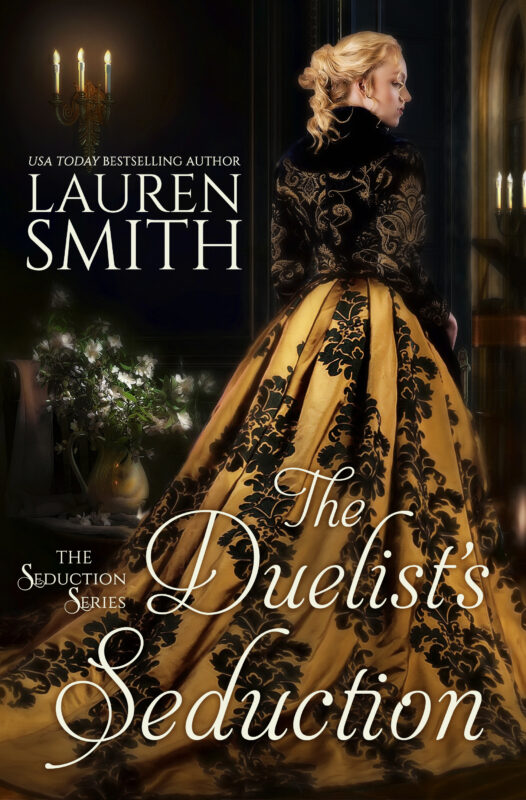 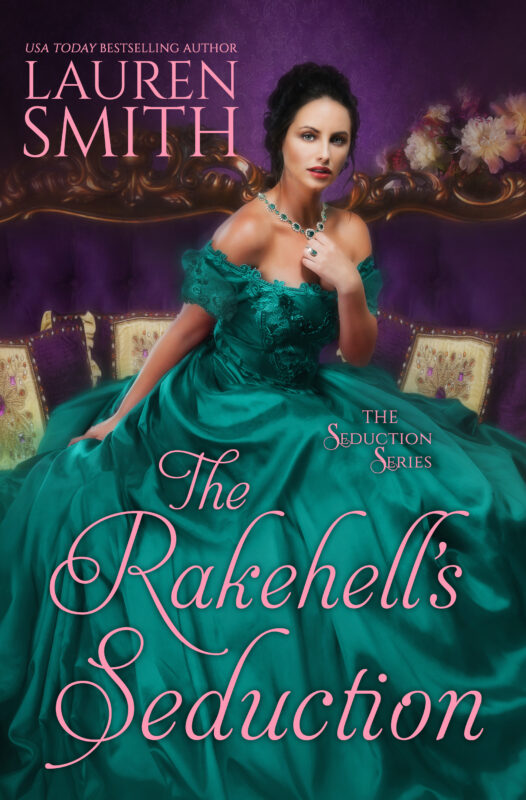 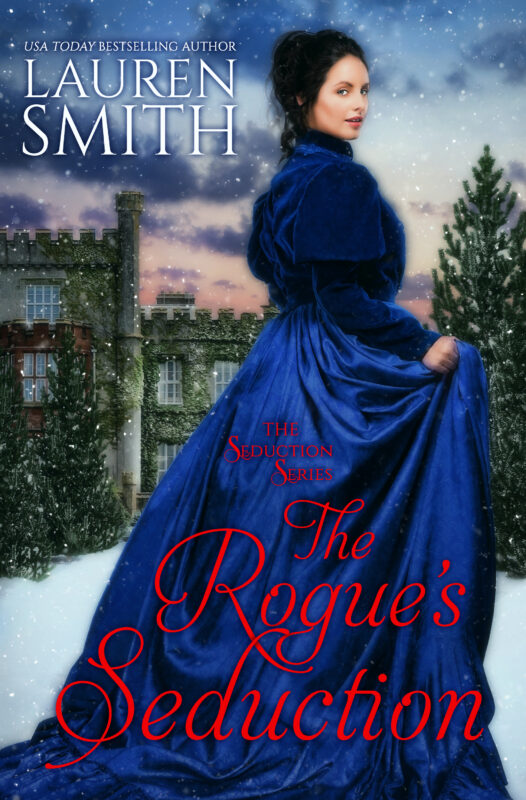 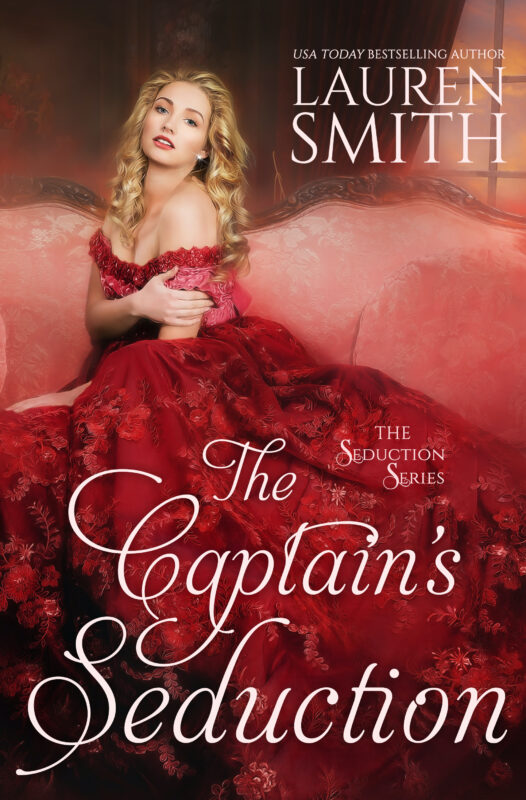 The Captain's Seduction
Look Inside
Disclosure of Material Connection: Some of the links in the page above are "affiliate links." This means if you click on the link and purchase the item, I will receive an affiliate commission. I am disclosing this in accordance with the Federal Trade Commission's 16 CFR, Part 255: "Guides Concerning the Use of Endorsements and Testimonials in Advertising."