Home > Books > No Rest for the Wicked 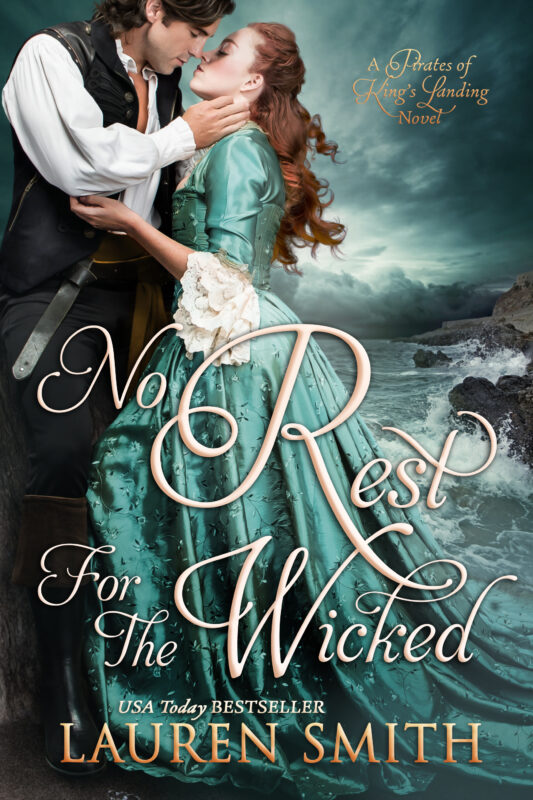 No Rest for the Wicked

A lady’s guide to surviving aboard a pirate ship:

The last thing Roberta Harcourt needs is to be trapped on a ship with pirates. After she is separated from her father when their ship is attacked, Roberta finds herself the unwilling guest of sinfully handsome Captain Dominic Gray. He gives her two choices: to share his bed and maintain her life as a lady, or she can sleep on the floor of his cabin and live the life of a cabin boy until he decides to set her free. Refusing to be seduced by a pirate, she dresses in breeches and assumes duties on board his ship among the men, but each night, sharing a cabin with the brooding, seductively intense captain, she begins to wonder if letting him kiss her again might be a rule worth breaking…

Dominic lost his innocence long ago when he was kidnapped and sold into indentured servitude in the West Indies. Determined to leave the painful memories of his past behind, he looks only to the future and the next prize he and his crew can capture on the high seas…until he discovers and captures the feisty daughter of a naval admiral. Protecting her from other pirates and preventing her marriage to an English officer is all in a day’s work for a pirate. But Dominic is determined to play the gentleman he once was born to be. He tries to resist the siren’s call of her sweet lips, especially when she’s arguing with him. But damned if the woman wasn’t meant to be a pirate because she’s stealing his heart… 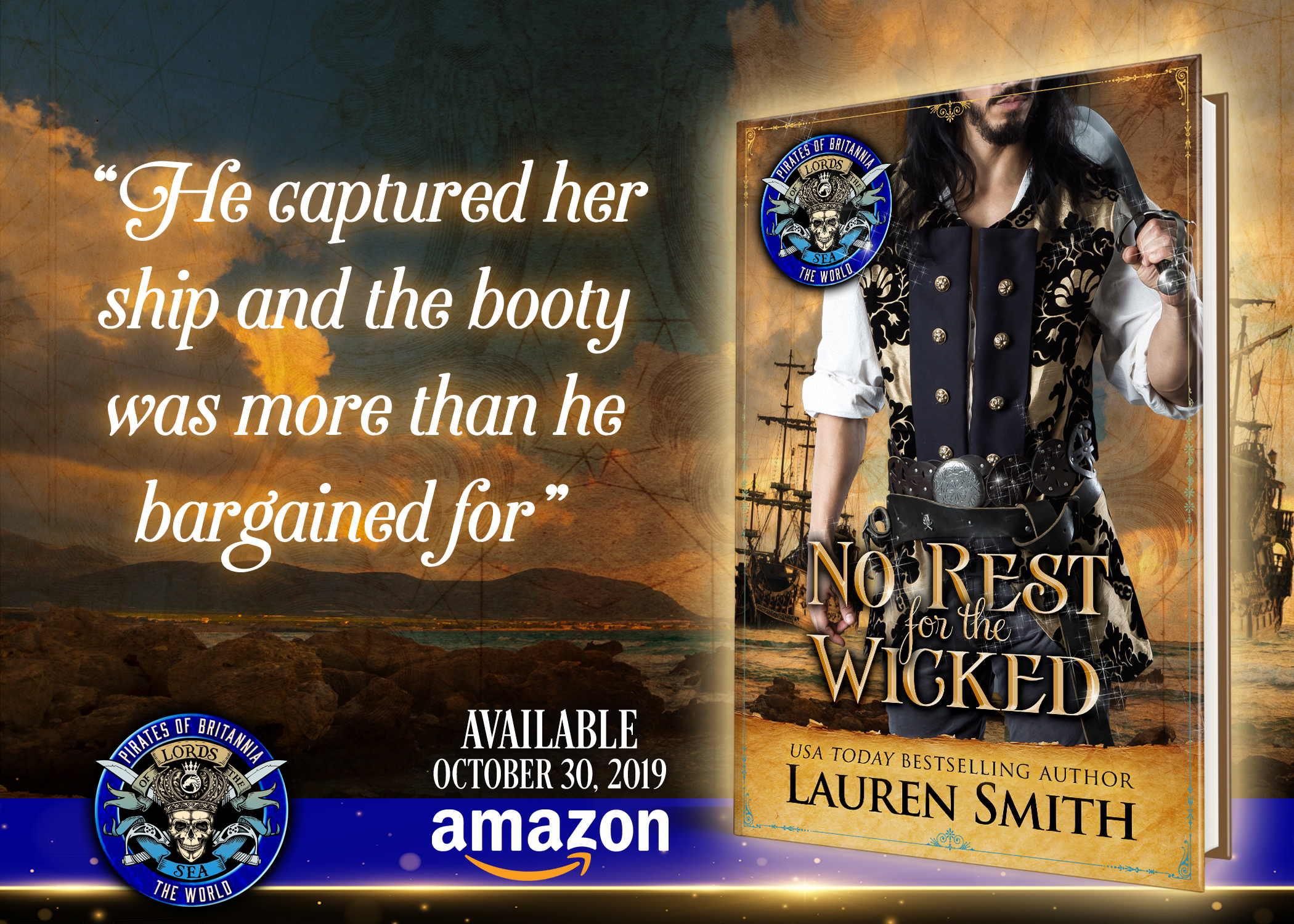 Other Books in "Pirates of King's Landing"

In Like Flynn
Look Inside
Disclosure of Material Connection: Some of the links in the page above are "affiliate links." This means if you click on the link and purchase the item, I will receive an affiliate commission. I am disclosing this in accordance with the Federal Trade Commission's 16 CFR, Part 255: "Guides Concerning the Use of Endorsements and Testimonials in Advertising."