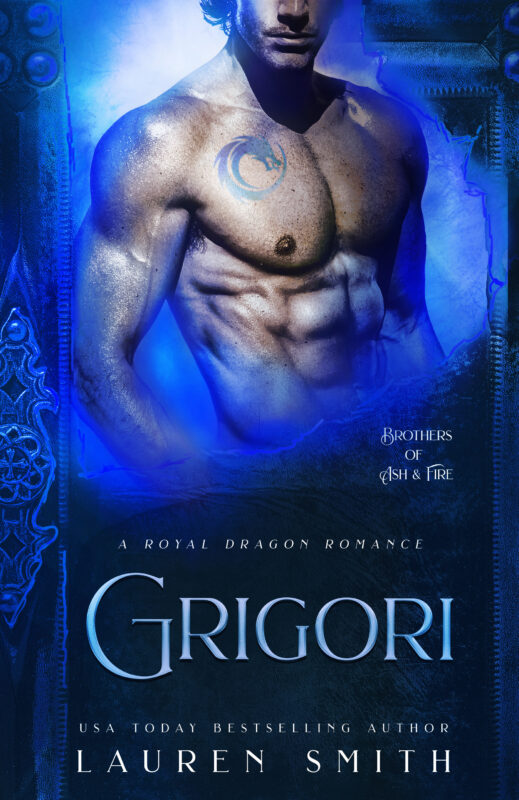 Grigori Barinov is the eldest in an ancient line of dragon shifters and the guardian of his family’s lands and fortune. Sworn to protect their history and magic, he won’t rest until he neutralizes any threat to their existence. When he discovers an ancient manuscript that exposes his family and their dragon lineage has fallen into a mortal woman’s hands, he knows he must get the book back by any means necessary. If that means seducing a nosy American woman with an intoxicating scent, he is more than willing to carry her off to his palatial home deep in the heart of Russia.

Madelyn Haynes has never fit in. As an adopted child she grew up in a loving home but never felt as though she belonged. Plagued by mysterious dreams she’s had of a silver scaled beast ever since she was a little girl, she is convinced dragons are real. While in Russia working on her PhD in mythology in order to escape the ridicule from fellow professors, she unexpectedly crosses paths with the sexy and dominating Grigori, and after just one night with the man whose eyes seem to burn, she starts to change inside. Isolated in the Russian wilderness Grigori calls home, Madelyn can’t help but fall under his sensual spell, yet something deep inside her calls out that she can’t trust him. She has to show the world dragons are real to salvage academic reputation, even if it means costing her the heart of the dragon she’s falling in love with.

About the Book
Other Books in "Brothers of Ash and FIre" 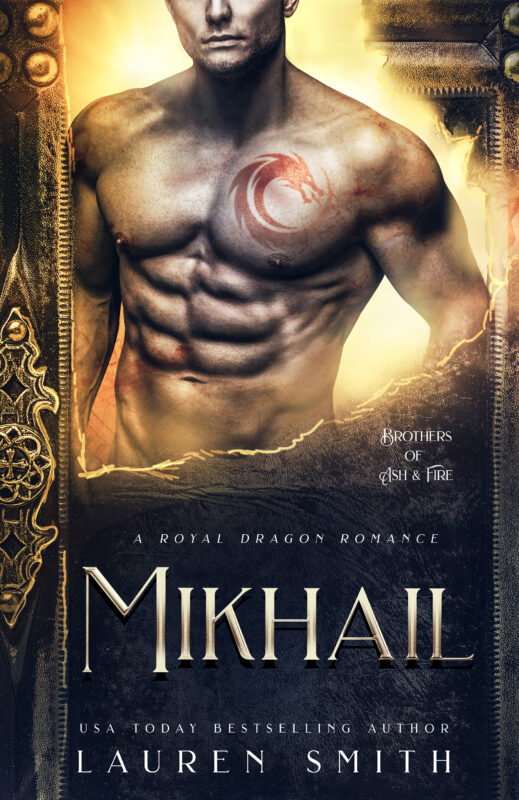 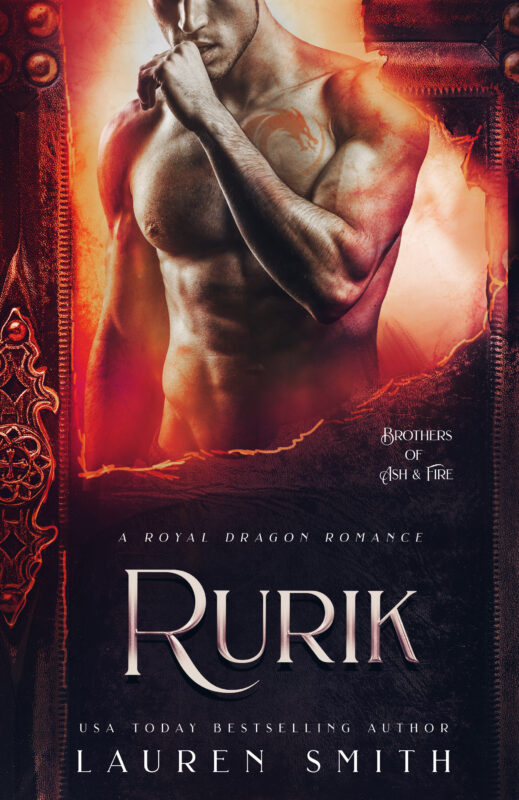 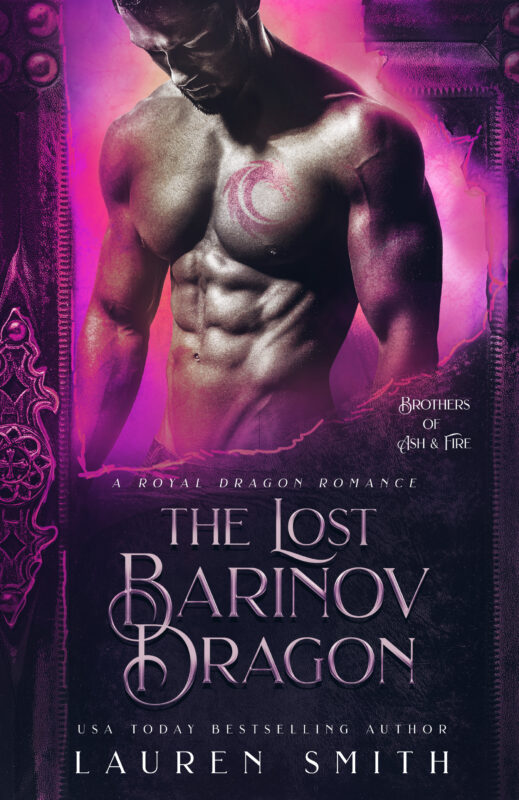 The Lost Barinov Dragon
Look Inside
Disclosure of Material Connection: Some of the links in the page above are "affiliate links." This means if you click on the link and purchase the item, I will receive an affiliate commission. I am disclosing this in accordance with the Federal Trade Commission's 16 CFR, Part 255: "Guides Concerning the Use of Endorsements and Testimonials in Advertising."