Home > Books > Captivated By His Kiss 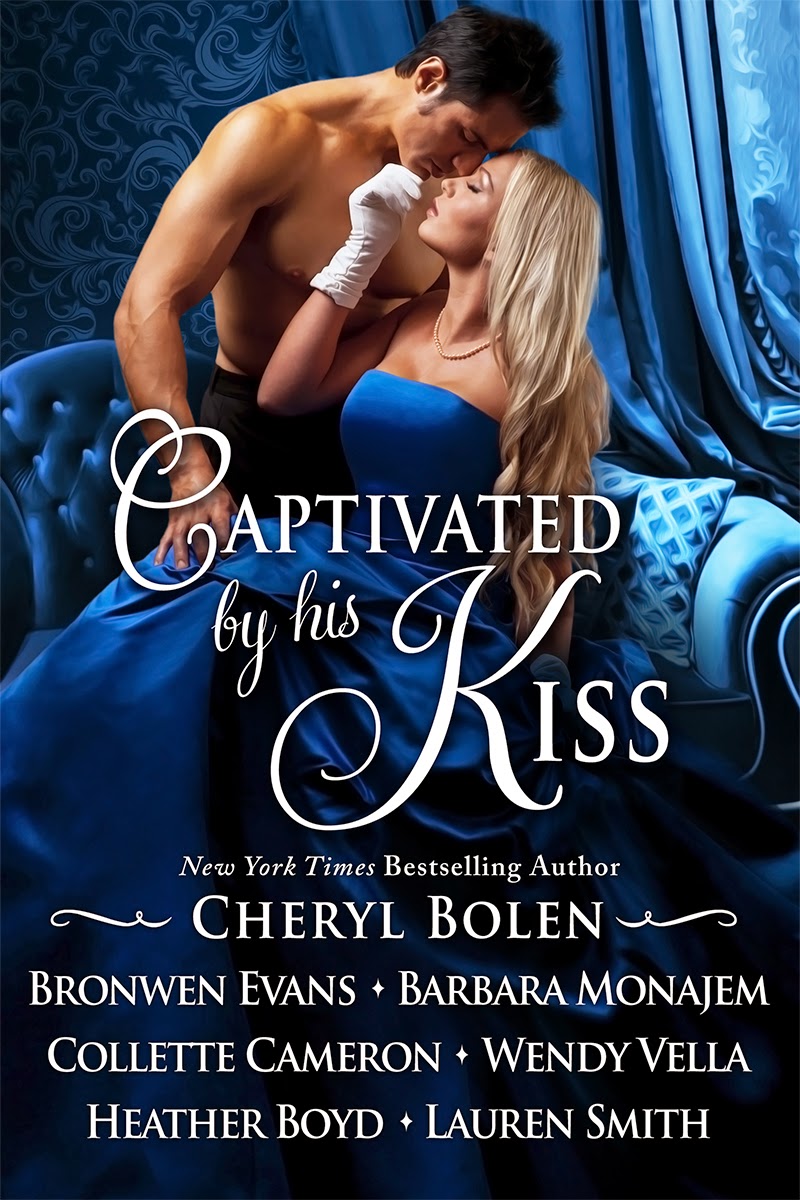 Captivated By His Kiss

His Lordship’s Vow by Cheryl Bolen – The exceedingly plain spinster, Miss Jane Featherstone, helps the earl she loves woo an heiress in order to honor the deathbed vow Lord Slade to his father.

The Christmas Knot by Barbara Monajem– Widowed and destitute, Edwina White takes a job as a governess in a haunted house, and if that’s not trouble enough, her new employer is the one man she’d hoped never to meet again.

Bride of Falcon by Collette Cameron– Faced with spinsterhood, Ivonne Wimpleton takes fate into her own hands, determined to win the heart of her wholly unacceptable childhood love . . . scandal be damned.

Miss Watson’s First Scandal by Heather Boyd – When debt stands in the way of a friendship, sometimes scandal is the only way to save a life.

Christmas Wishes by Wendy Vella – Desperation makes strange bedfellows, and when the only person left to turn to is a dissolute Rake, Miss Hero Appleby realizes she is about to forsake more than her reputation.

The Duelist’s Seduction by Lauren Smith – Helen Banks, disguised as her twin brother, fights a duel against Gareth Fairfax but he has other ideas in mind of how to have Helen repay her debt starting with a sinful kiss and a wicked embrace…

About the Book
Disclosure of Material Connection: Some of the links in the page above are "affiliate links." This means if you click on the link and purchase the item, I will receive an affiliate commission. I am disclosing this in accordance with the Federal Trade Commission's 16 CFR, Part 255: "Guides Concerning the Use of Endorsements and Testimonials in Advertising."